Some zip codes are in small areas that are warmer or cooler than the surrounding area. These areas, called micro-climates, are often associated with urbanization or steep elevation changes, and many are too small to show on our map.

If it looks on the map like your zip code should be in a different hardiness zone than the one we provide for you, your zip code is probably in a micro-climate that is too small to represent on the map.

A good example of this is Lincoln, Nebraska. Several zip codes for the city of Lincoln bring up zones 5-6. The map for these zones covers all of southeastern Nebraska.

However, many zip codes for the city of Lincoln bring up zone 6. The zone 6 map does not appear to cover Nebraska at all. The reason for this is that several zip codes in Lincoln are in micro-climates.

Microclimates occur in most large cities due to the urbanization effect that buildings bring about. In addition, regions of the country with bodies of water or mountains may contain "pockets." These climatic pockets mirror warmer or cooler zones than the surrounding region. 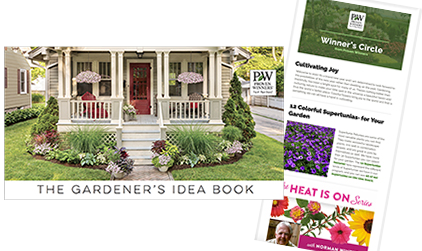